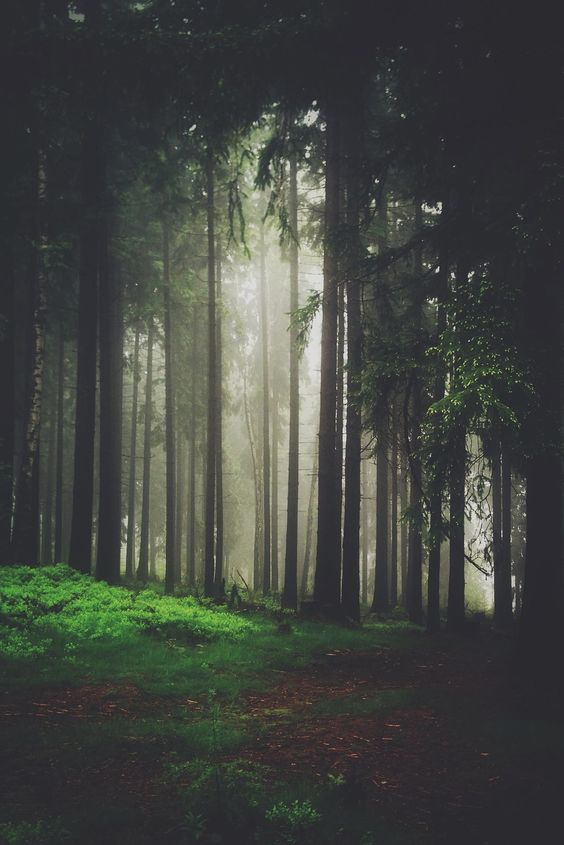 Sometimes we forget that the Buddha too had fears: “How would it be if in the dark of the month, with no moon, I were to enter the most strange and frightening places, near tombs and in the thick of the forest, that I might come to understand fear and terror. And doing so, a wild animal would approach or the wind rustle the leaves and I would think, ‘Perhaps the fear and terror now comes.’ And being resolved to dispel the hold of that fear and terror, I remained in whatever posture it arose, sitting or standing, walking or lying down. I did not change until I had faced that fear and terror in that very posture, until I was free of its hold upon me… And having this thought, I did so. By facing the fear and terror I became free.”
In the traditional training at Ajahn Chan’s forest monastery, we were sent to sit alone in the forest at night practicing the meditations on death. Stories of monks who had encountered tigers and other wild animals helped keep us alert. There were many snakes, including cobras. At Ajahn Buddhadasa’s forest monastery we were taught to tap our walking sticks on the paths at night so the snakes would “hear” us and move out of the way. At another monastery I periodically sat all night at the charnel grounds. Every few weeks a body was brought for cremation. After the lighting of the funeral pyre and the chanting, most people would leave, with only monks remaining to tend the fire in the dark forest. Finally, one monk would be left alone to site there until dawn, contemplating death. Not everyone did these practices. But I was a young man, looking for initiation, eager to prove myself, so I gravitated toward these difficulties.
As it turned out, sitting in the dark forest with its tigers and snakes was easier than sitting with my inner demons. My insecurity, loneliness, shame, and boredom came up, along with all my frustrations and hurts. Sitting with these took more courage than sitting at the charnel grounds. Little by little I learned to face them with mindfulness, to make a clearing within the dark woods of my own heart.
Mindfulness does not reject experience. It lets experience be the teacher. One Buddhist practitioner with severe asthma learned to bring a mindful attention to his breath. By becoming aware of the stress in his body and being patient as the muscles in his throat and chest relaxed, he as able limit his attacks. Another man undergoing cancer treatment used mindfulness to quell his fear of pain and added loving-kindness for his body as a complement to his chemotherapy. Through mindfulness a local politician learned not to be discouraged by his attackers. A frazzled singled mother of preschoolers used mindfulness to acknowledge her own tension and feeling of being overwhelmed, opening the space to become more respectful of herself and her boys. Each of these practitioners learned to trust mindfulness as they entered the difficulties in their lives. Like the Buddha in the thick of the forest, they found healing and freedom – Jack Kornfield

One thought on “Maybe Even Buddha Had Fears”