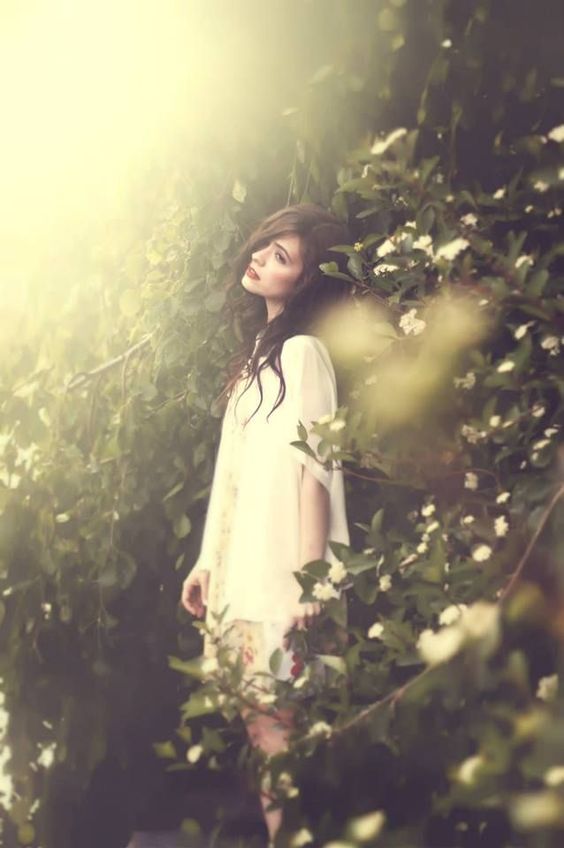 Serving others doesn’t have to be grand. Extending a warm gesture to someone that we don’t even know—say, on the bus—can make a tremendous difference to that person. It can bring them out of a deep place of isolation. Together, we share a moment of humanity. It’s priceless.

In his film Land of Silence and Darkness, Werner Herzog documents the work of Fini Straubinger, a deaf-blind woman dedicated to bringing others in the deaf-blind community out of their deeply withdrawn state of aloneness. She “speaks” to them through tactile translation—a system of communication that consists of tapping and stroking different areas on the palm of the hand. As we watch her work, we wonder, “What would it be like to have so little sensory input?” Without this kind of communication, deaf-blind people would be totally cut off from the world. As one person says to Fini, “When you let go of my hand you could be a thousand miles away.”

In the film, we watch Fini first tenderly make contact with, and then hand over a radio to, twenty-two-year-old Vladimir, who is not only deaf and blind but also has Down syndrome. Vladimir can’t walk, he can’t communicate, he can’t dress himself. When we’re first introduced to him, we see him alone, making sounds and hitting himself with a ball. He tries to understand the body he inhabits. He tries to understand himself in relationship to other things, in the environment he lives in. When Fini hands him the radio, although he can’t see or hear, he feels the vibration of the music, and he clenches it in his arms as if he were making it a part of him. We see him come out of his isolation for that moment and become a part of something bigger—this vibrating, pulsating, energetic thing in his arms. That single moment brings home to us the importance of human interaction and love. And, it makes us wonder: how much do we ourselves withdraw into our own painful state of self-absorption? ~ Elizabeth Mattis-Namgyel