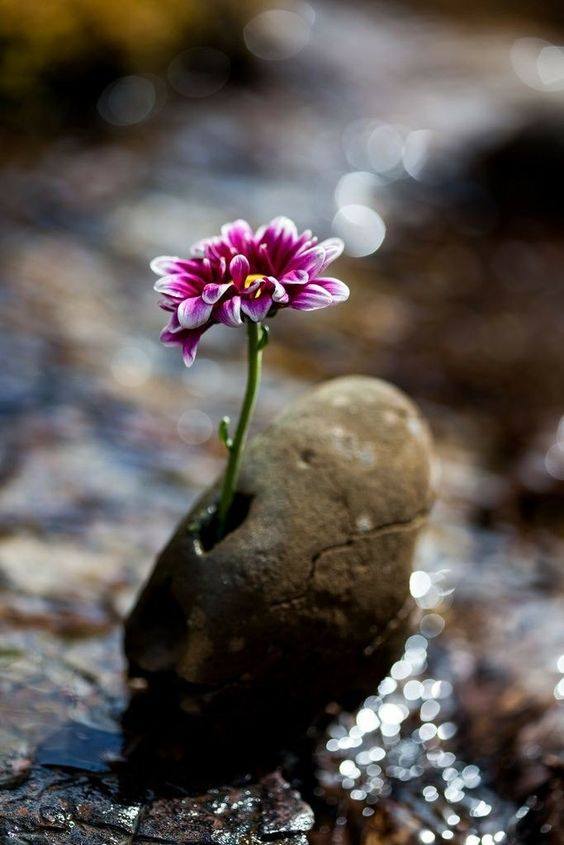 “I remember hearing a talk from a very famous Tibetan teacher, a man who had spent many years in a small, stone hut in the Himalayas. He was crippled, and so he couldn’t use either one of his legs. He told a story of how a big boulder fell on his legs and broke them, and he spent many years in a stone hut, because there was really nothing that he could do. It was hard for someone with broken legs to get around much in the Himalayas. He told the story of being in this small hut, and he said, “To be locked in that small hut for so many years was the greatest thing that ever happened to me. It was a great grace, because if it wasn’t for that, I would never have turned within, and I would never have found the freedom that revealed itself there. So I look back at the losing of my legs as one of the most profound and lucky events of my whole life.” Normally, most of us wouldn’t think that losing the use of our legs would be grace. We have certain ideas about how we want grace to appear. But grace is simply that which opens our hearts, that which has the capacity to come in and open our perceptions about life.”