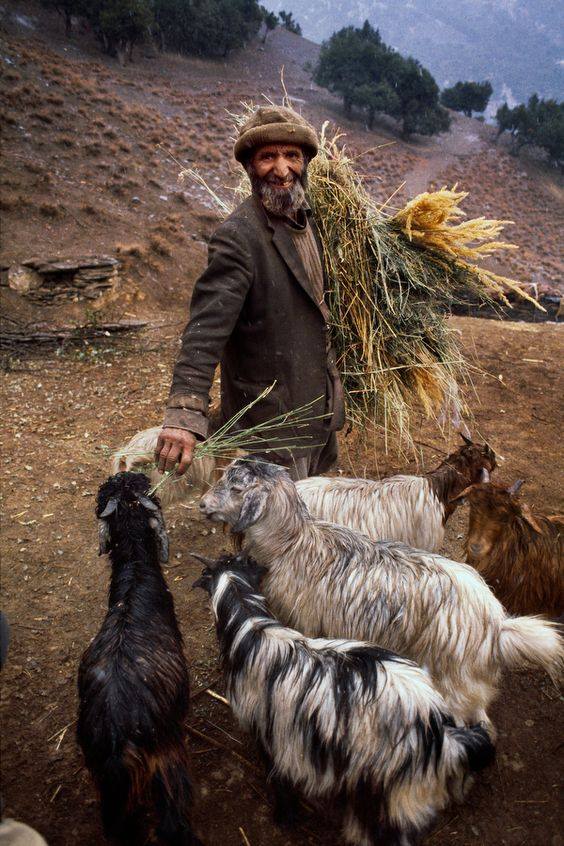 A bodhisattva is someone who says from the depth of his or her heart, “I want to be liberated and find ways to overcome all the problems of the world. I want to help all my fellow beings to do likewise. I long to attain the highest state of everlasting peace and happiness, in which all suffering has ceased, and I want to do so for myself and for all sentient beings.” According to the Buddha’s teaching, anyone who makes this firm and heartfelt commitment is a bodhisattva. We become bodhisattvas from the moment we have this vast and open heart, called bodhichitta, the mind bent on bringing lasting happiness to all sentient beings.
Buddhist literature defines three types of bodhisattvas: the king-like bodhisattva, the captain-like bodhisattva, and the shepherd-like bodhisattva.

A king-like bodhisattva is like a good king who first wants everything luxurious for himself, like a big palace, a large entourage, a beautiful queen, and so on. But once his happiness has been achieved, he also wants to help and support his subjects as much as possible. Accordingly, a kinglike bodhisattva has the motivation, “First, I want to free myself from samsara and attain perfect enlightenment. As soon as I have reached buddhahood, I will help all other sentient beings to become buddhas as well.”

A captain-like bodhisattva would say, “I would like to become a buddha, and I will take all other sentient beings along with me so that we reach enlightenment together.” This is just as the captain of a ship crosses the sea, he takes his passengers with him, and they reach the far shore simultaneously.

A shepherd-like bodhisattva is inspired by thinking, “I want to help all sentient beings to reach enlightenment and see the truth. Only when this is achieved and samsara is emptied will I become a buddha myself.” In actual fact it may not happen this way, but anyone who has this motivation is called a “shepherd-like bodhisattva.” In the old days, sheep were not kept in fenced pastures, and the shepherds had to bring them down from the mountains to protect them from wolves. They would follow behind the sheep, guiding them into their pen and lock them in. A shepherd would take care of his sheep first, and only then would he go home and eat.
The bodhisattva Avalokiteshvara developed this shepherdlike motivation and is therefore considered to be the most courageous and compassionate of beings. He vowed, “I will not attain complete enlightenment until I have led all sentient beings to liberation without leaving a single one behind.” Ringu Tulku Rinpoche.