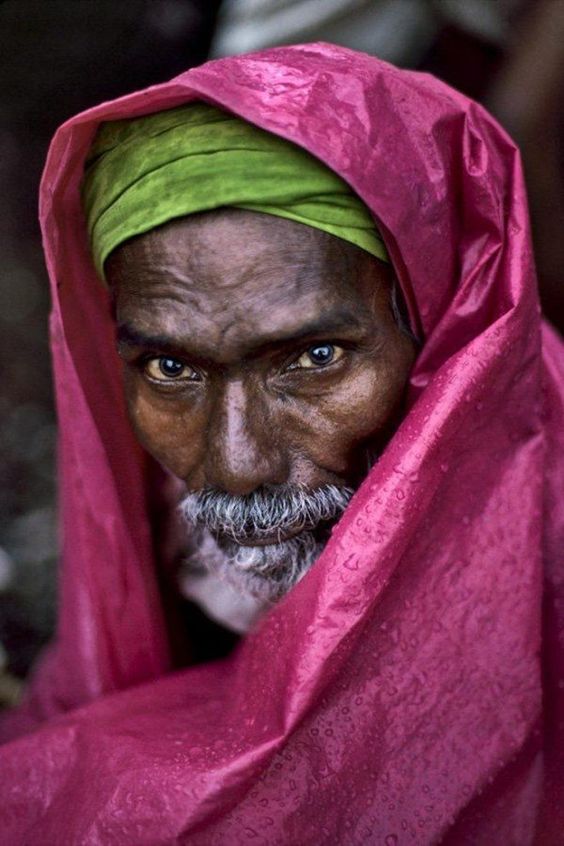 Sitting at the foot of the bodhi tree on the night when he realized the truth, the Buddha discovered something which is very surprising to him and to us. He saw that the good, the beautiful and the true are to be found in everyone. But very few people know that. People think that the true, the beautiful, and the good exist somewhere else, it is in someone else. They do not know that in the deep levels of themselves there is the true, the beautiful, and the good. And because we are not able to be in touch with these things, the good, the beautiful, and the true, in ourselves, we have the feeling that we lack something, that we are a saucepan without a lid. And the whole of our life we are looking for someone else to replace that lack. How strange, all living beings have the fully awakened nature, but none of them know it. And because of that they drift and sink from lifetime to lifetime in the great ocean of Samara, in suffering. And that is what the Buddha said the moment when he realized the path.

And so when we are able to recognize that in us there is the essence of the good, the beautiful and the true, we will be able to stop going in search. We will stop feeling that we lack something and we will stop running around in the world, in the universe looking for something. The truth is that we return to ourselves in order to be in touch with the good, beautiful and true that are in us. And at the moment we are in touch with those things, we are able to stop wandering around feeling we lack something. And we are able to stop deceiving others. We don’t have to adorn ourselves, make ourselves up any more, because we have discovered the true, the beautiful, and the good right here within us.